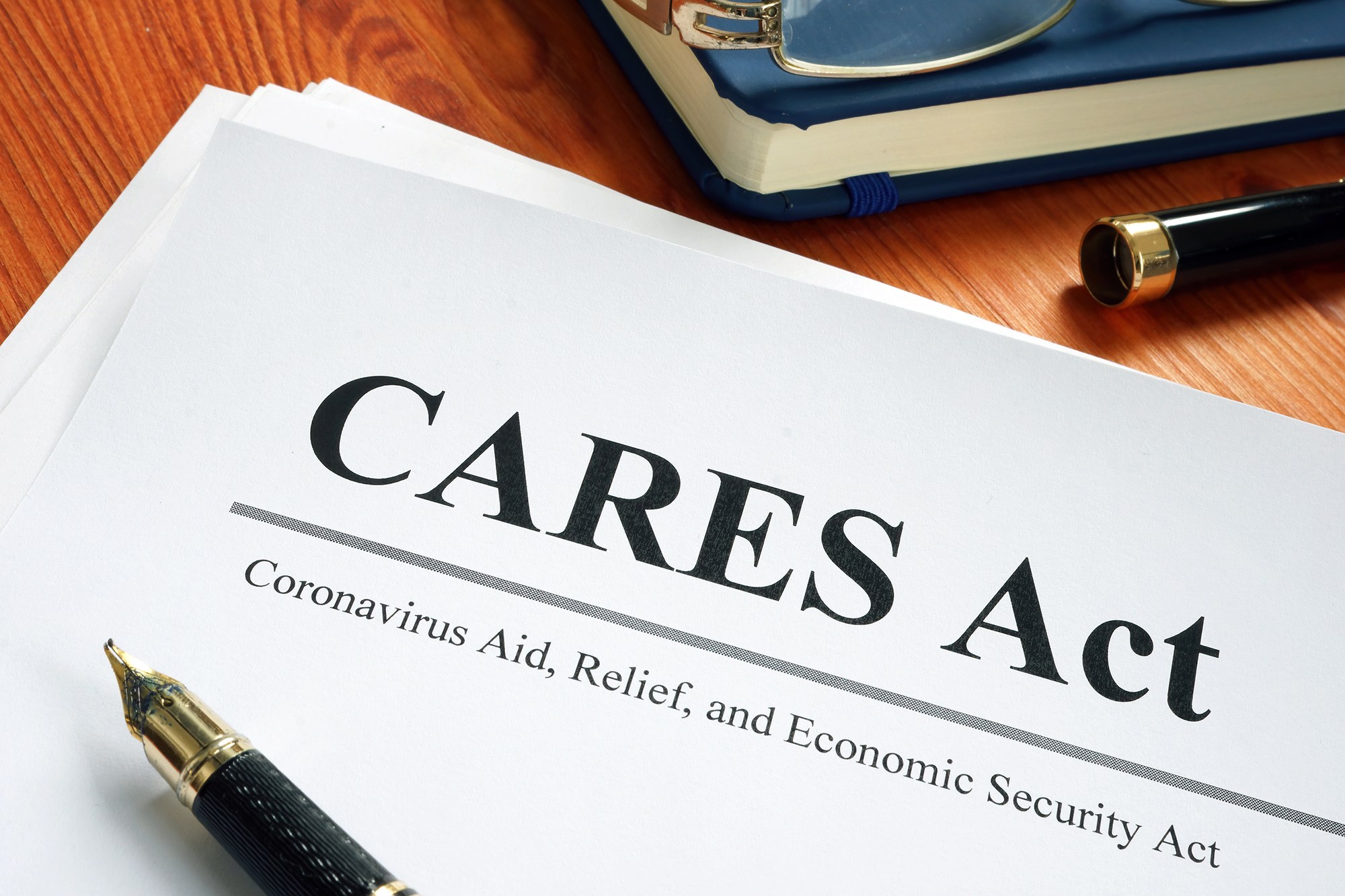 On April 3, 2020 Profiles, Inc. and other small businesses filed a putative class action against their lender for alleged discrimination arising from the denial of loans under the Paycheck Protection Program (case no. 20-00894.) Plaintiffs are represented by Rifkin Weiner Livingston Levitan and Silver LLC.

Specifically, plaintiffs allege that their lender wrongly prioritized the applications of its existing customers ahead of non-customer applicants. Plaintiffs sued for violations of the CARES Act, which they claim affords an implied cause of action insofar as it provides the sole eligibility requirements for PPP loans. They also seek a declaratory ruling that their lender violated the Act, and to enjoin their lender from denying applicants on based on the alleged eligibility requirements.

Plaintiffs also filed a motion for a temporary restraining order on April 7, 2020 to enjoin their lender from imposing eligibility requirements other than those requirements set forth in the CARES Act for PPP loans, and to require their lender to publicly announce that the alleged unlawful eligibility requirements are no longer in force and effect. The TRO was denied in an April 13 Order on the grounds that (i) the CARES Act does not afford an express or implied private right of action; and (ii) even if it did, the lender’s conduct did not violate the Act. The Court ruled that the Act does not impose prohibitions on bank-specific eligibility requirements or dictate in what order to accept applications. Plaintiffs filed an interlocutory appeal of this Order denying TRO to the Fourth Circuit on April 14, along with a “motion for stay” pending appeal. The motion to stay was denied by Order on April 17 on grounds that it was effectively an improper motion for reconsideration of the prior TRO. The emergency appeal was denied on May 1. There has been no further activity.