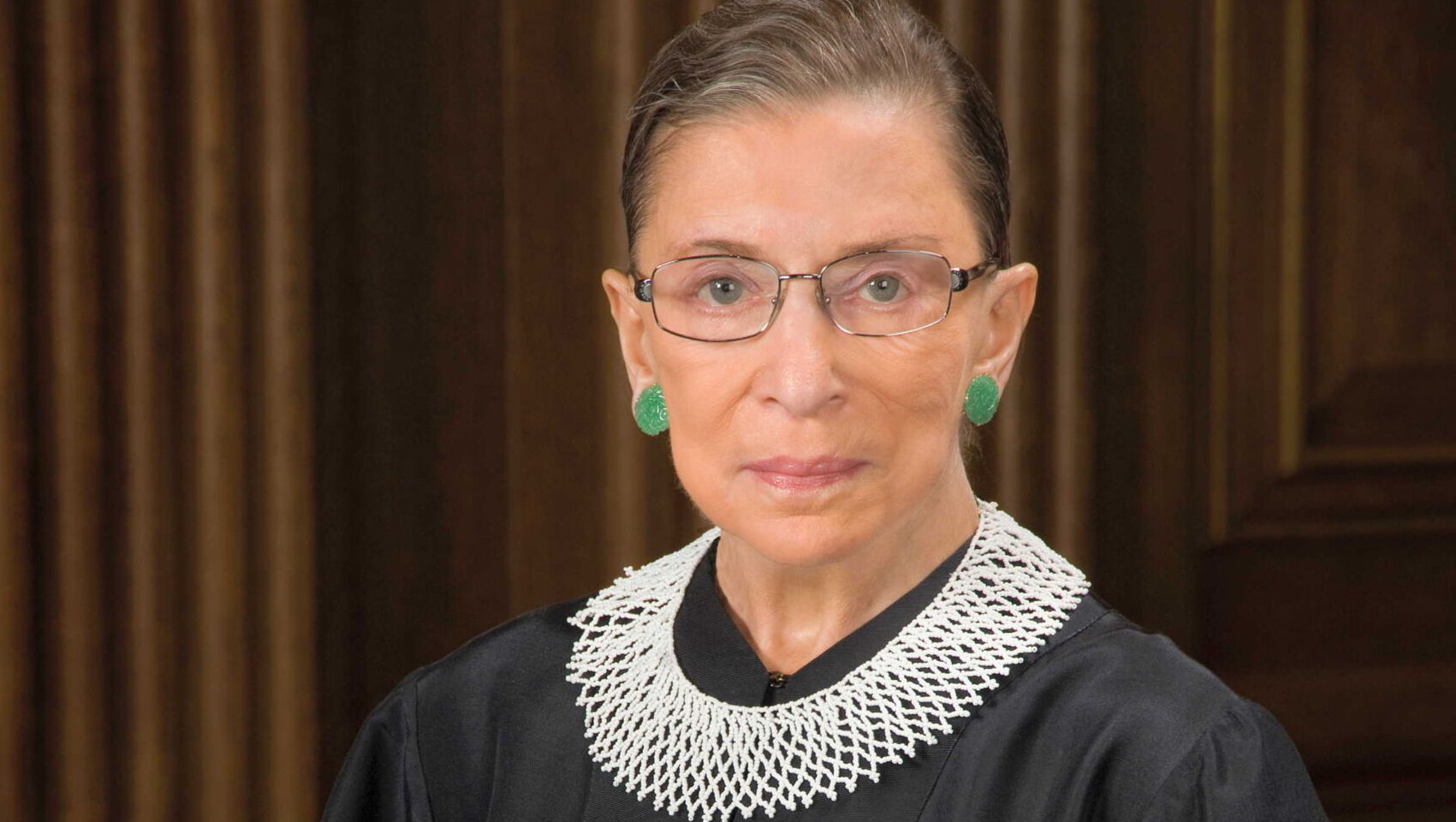 The Diversity Committee and Severson community mourn the passing of Supreme Court Justice Ruth Bader Ginsburg.  Prior to joining the court in 1993, she achieved many landmark legal victories, including before the Supreme Court, that brick by brick built legal precedent for the proposition that the 14th Amendment’s guarantee of equal protection applies not only to racial discrimination but also to sex discrimination.  She consistently championed and supported race and sex equality, gay rights, equal access to justice, and believed deeply in a democratic society. As President Bill Clinton acknowledged when he nominated her, “she [was] to the women’s movement what former Supreme Court justice Thurgood Marshall was to the movement for the rights of African Americans.”  Her New York Times obituary noted that “the analogy was based on her sense of strategy and careful selection of cases as she persuaded the [then] all-male Supreme Court, one case at a time, to start recognizing the constitutional barrier against discrimination on the basis of sex. The young Thurgood Marshall had done much the same as the civil rights movement’s chief legal strategist in building the case against racial segregation.”

In an address to the American Constitution Society in 2015, Justice Ginsburg distilled her lifelong vision on gender equality:  “It has always been that girls should have the same opportunity to dream, to aspire and achieve — to do whatever their God-given talents enable them to do — as boys.  There should be no place where there isn’t a welcome mat for women. . . . That’s what it’s all about: Women and men, working together, should help make the society a better place than it is now.”

Our entire profession and nation owe a debt of gratitude to her for her work bringing that vision closer to a reality.

On Friday, she will become the first woman to lie in state at the U.S. Capitol, breaking one last barrier.